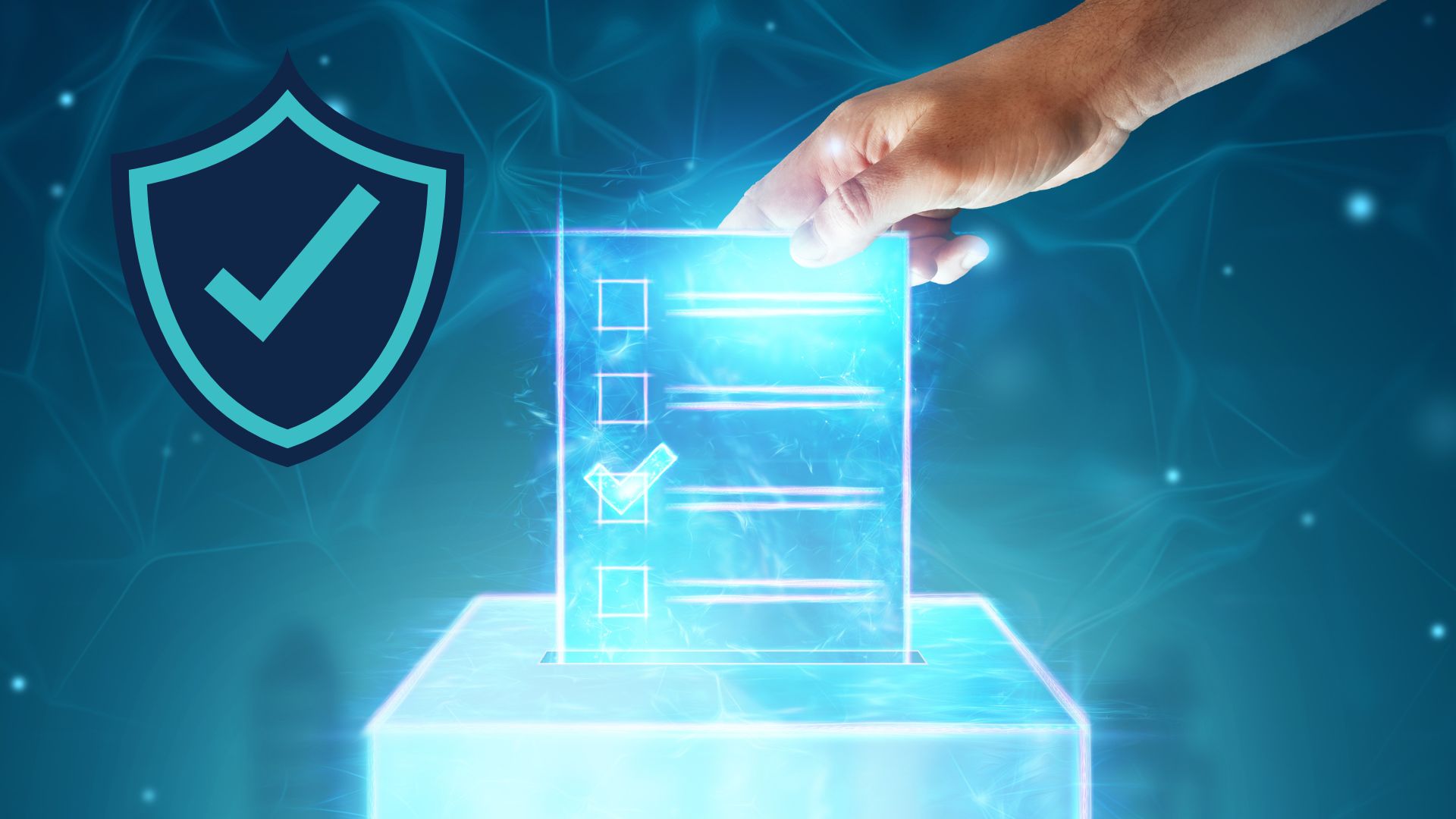 The Transparency Foundation launches campaign aiming to enhance election integrity by educating voters on how to vote securely, auditing county voter rolls to remove ineligible registrations, and recruiting an army of volunteers to closely monitor the processing of ballots.

With polling showing many California voters increasingly concerned with the integrity of the state’s election system, the non-partisan Transparency Foundation has announced it is launching an effort to enhance election integrity, called the “Secure the Vote ‘22” campaign.

“We’re committed to shining a light on elections in this state to flag any problems in real time and demanding improvements to the process in the future,” DeMaio remarked.

The “Secure the Vote 2022” effort involves a statewide voter education campaign to urge voters to use the S.A.F.E. method of voting.

This S.A.F.E. method is an acronym for “Send, Audit, Fix, Examine,” which breaks down the voting process into sending your ballot by mail on day one, auditing the delivery of your ballot, fixing any errors and finding your local polling place, and examining the ballot counting process by becoming a poll watcher.

“Californians are right to have concerns about the election and their ballot, and the S.A.F.E. method will go a long way to addressing them by ensuring you vote early, track the process, correct mistakes, and monitor the counting of ballots,” said DeMaio.

“In order to secure the vote, we have to first vote, vote early, and vote legally — and this details the process in a clear and easy way for all voters,” said DeMaio. “We’re asking everyone to share this free resource with their friends, family, and neighbors to get the word out,” DeMaio concluded.

The “Secure the Vote 2022” effort also features a statewide Help Desk staffed by trained volunteers that can help voters experiencing problems with voting irregularities. In addition, volunteers will be deployed to county election offices to monitor the processing of ballots real time.

At the same time that the organization is helping voters cast votes with confidence, the Transparency Foundation is also conducting audits of county voter registration lists to flag any registrations that are erroneous, ineligible, or outdated.

The group recently released a report of an audit of roughly 7 percent of California voter registrations that revealed the potential for more than a million “erroneous” ballots being mailed out in the state as well as thousands of “high risk” ballots that were returned and counted in the 2021 Recall election.

A website has been launched on the “Secure the Vote 2022” effort. 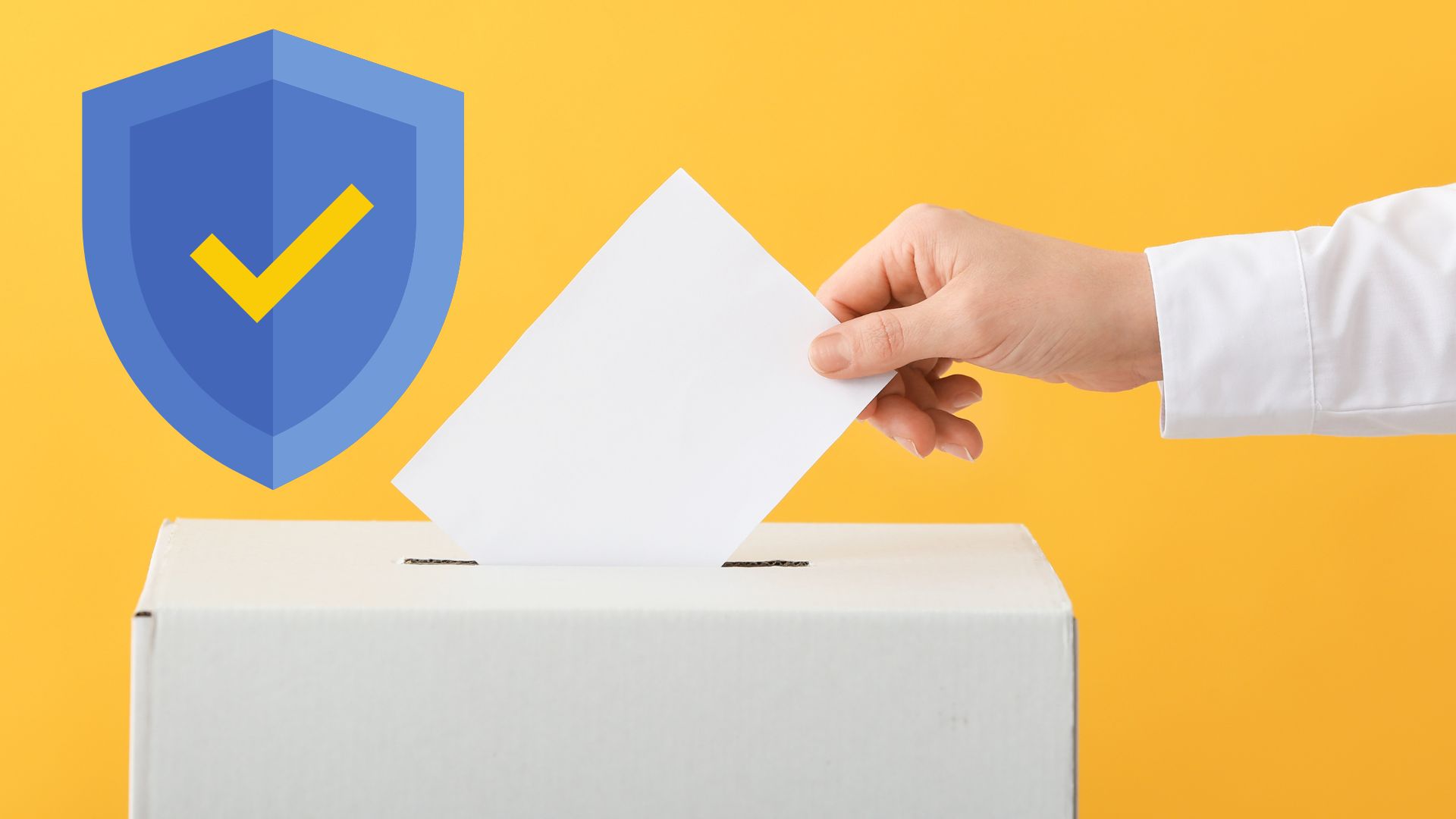 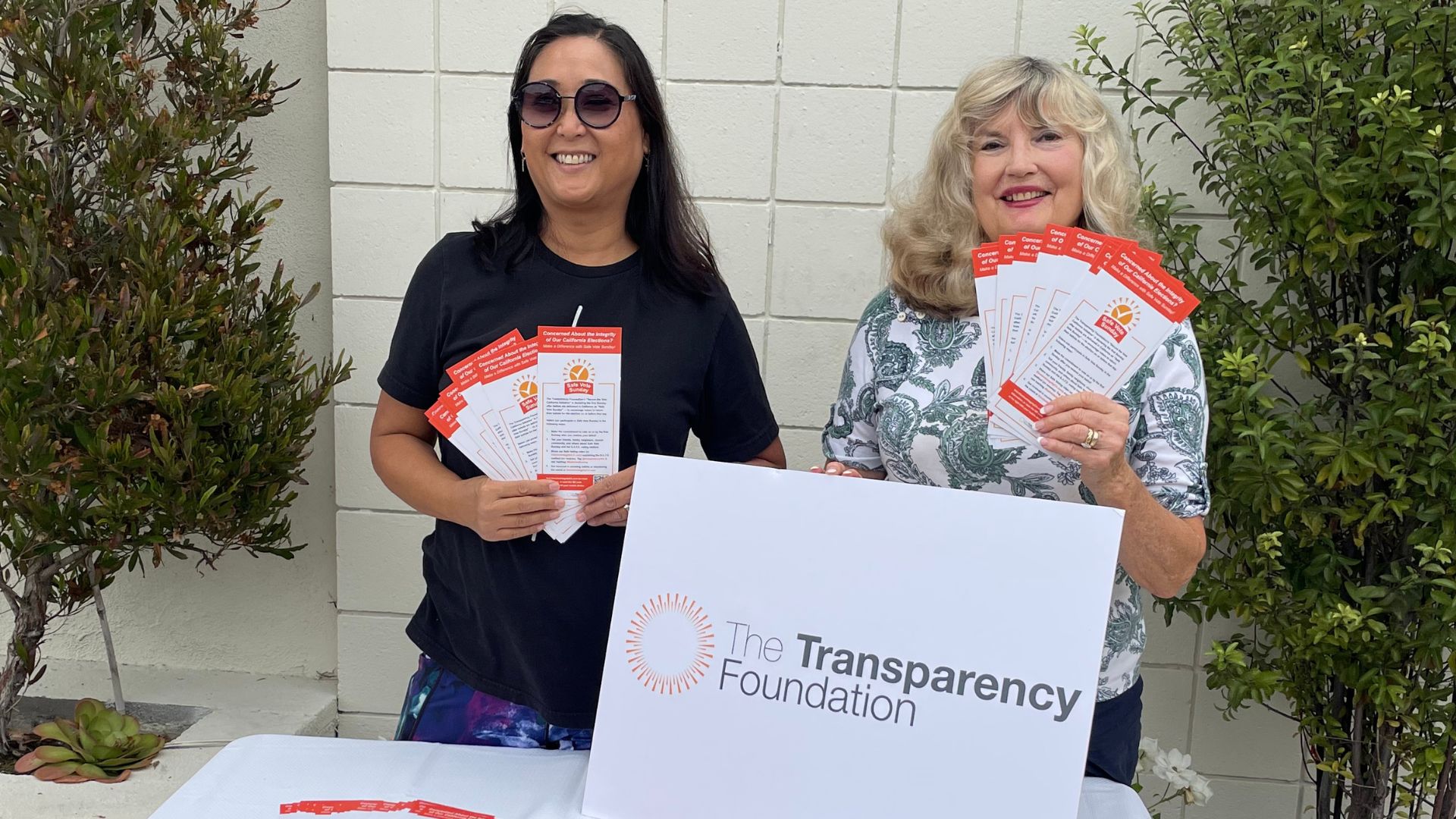 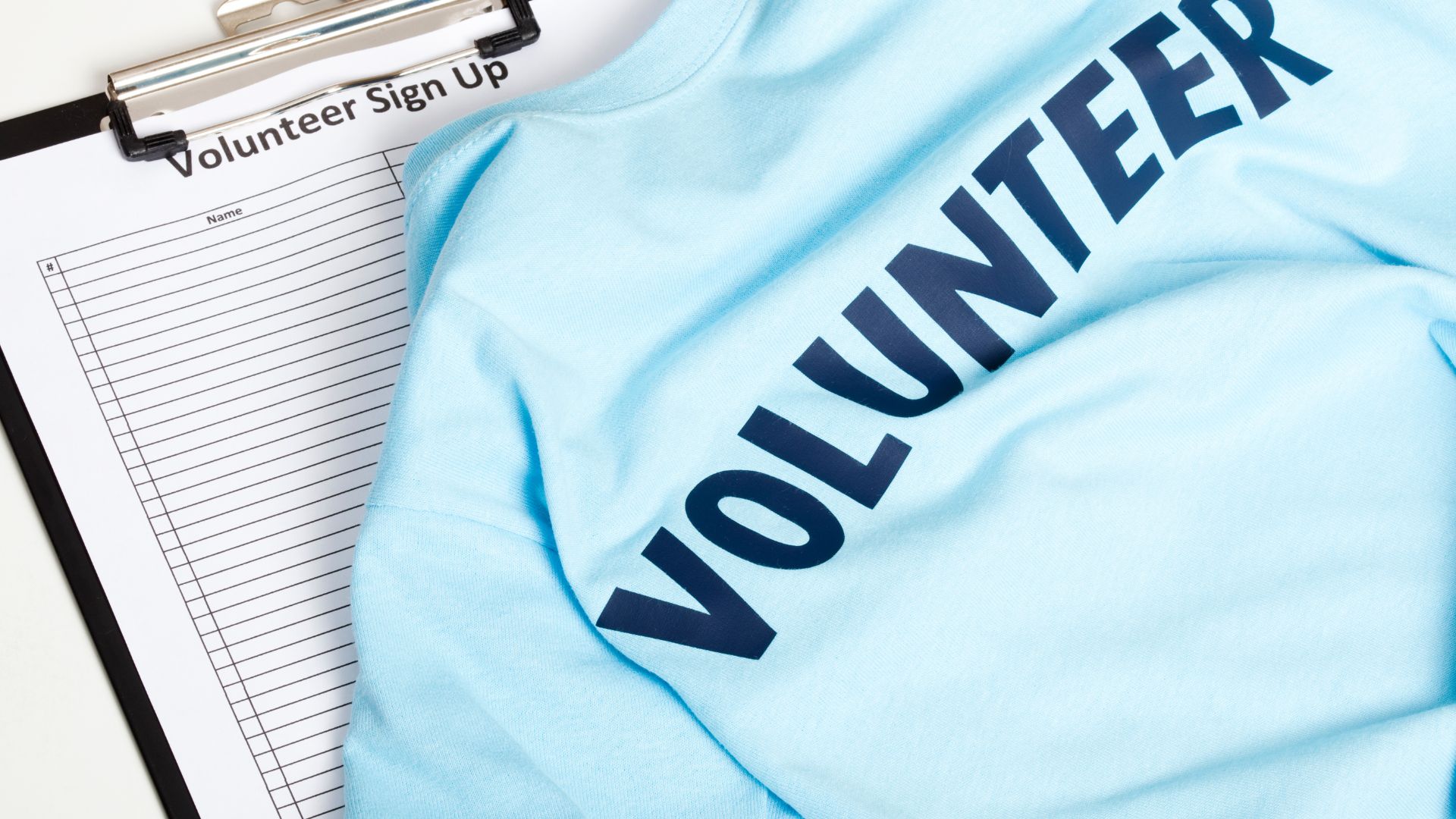