The Center for Civic Engagement identifies, trains, and empowers individuals to make a difference in their communities by participating in the process of decision-making at all levels of government.

The Center for Civic Engagement supports training and mentorship programs on college campuses to cultivate the next generation of community leaders. Our programs support involvement in student groups as a vehicle to get youth in the habit of being engaged in their community. Our referral center connects the most promising campus leaders to organizations and elected officials looking to recruit young talent for post-graduation employment.

Across the country parents and concerned citizens are increasingly concerned with the poor performance of and extreme policies in local school districts. The Center for Civic Engagement fights for transparency by investigating and releasing to parents and the general public what curriculum is actually being taught in the classroom. We also help organize reform-minded coalitions in local school districts to demand school board members respect the views and input of parents and community members on what curriculum the district uses and how the district operates.

No items found.
Browse all Events 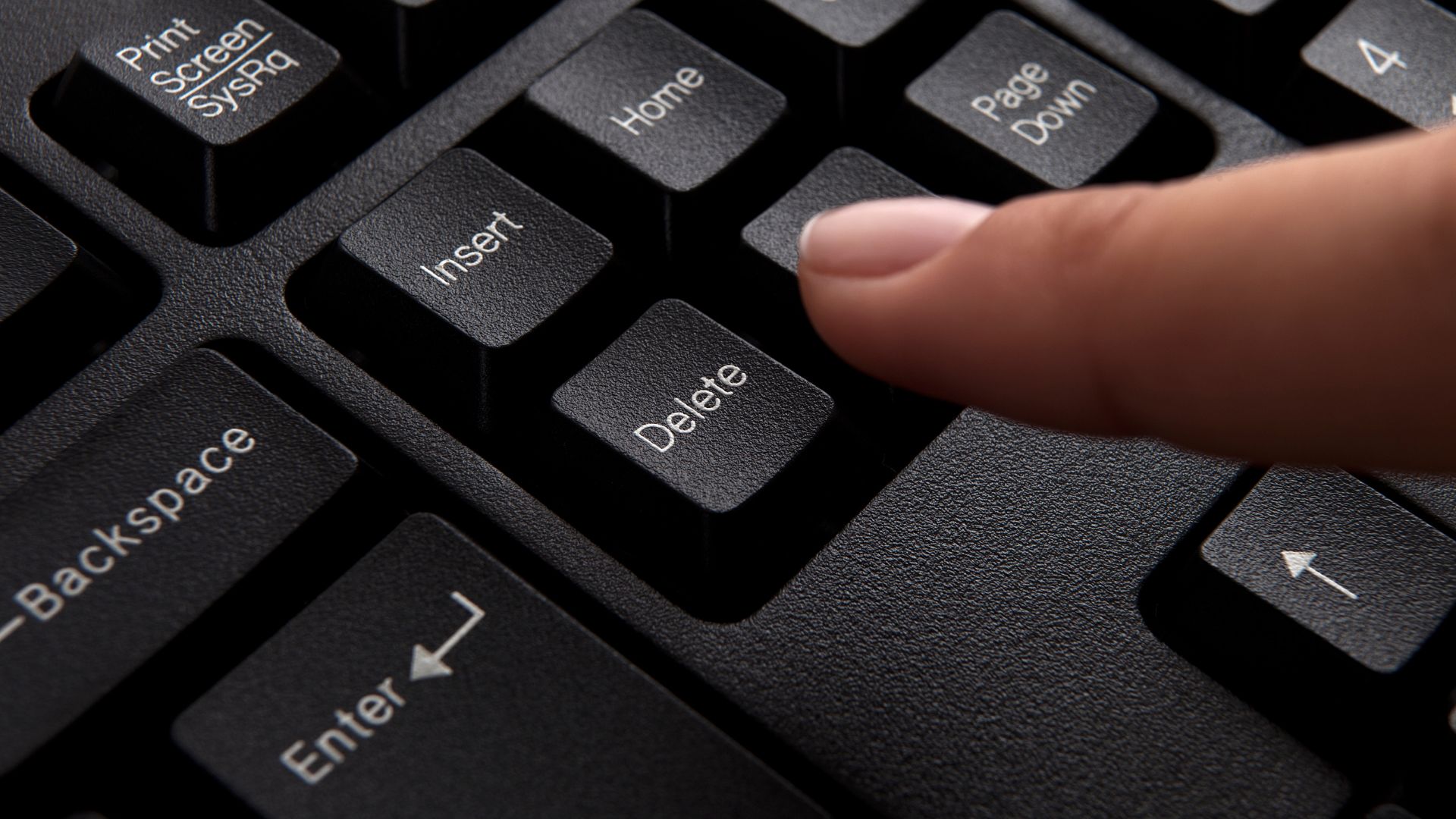 Transparency Foundation calls for investigation into reports that SDUSD is deleting emails in direct violation of CPRA.