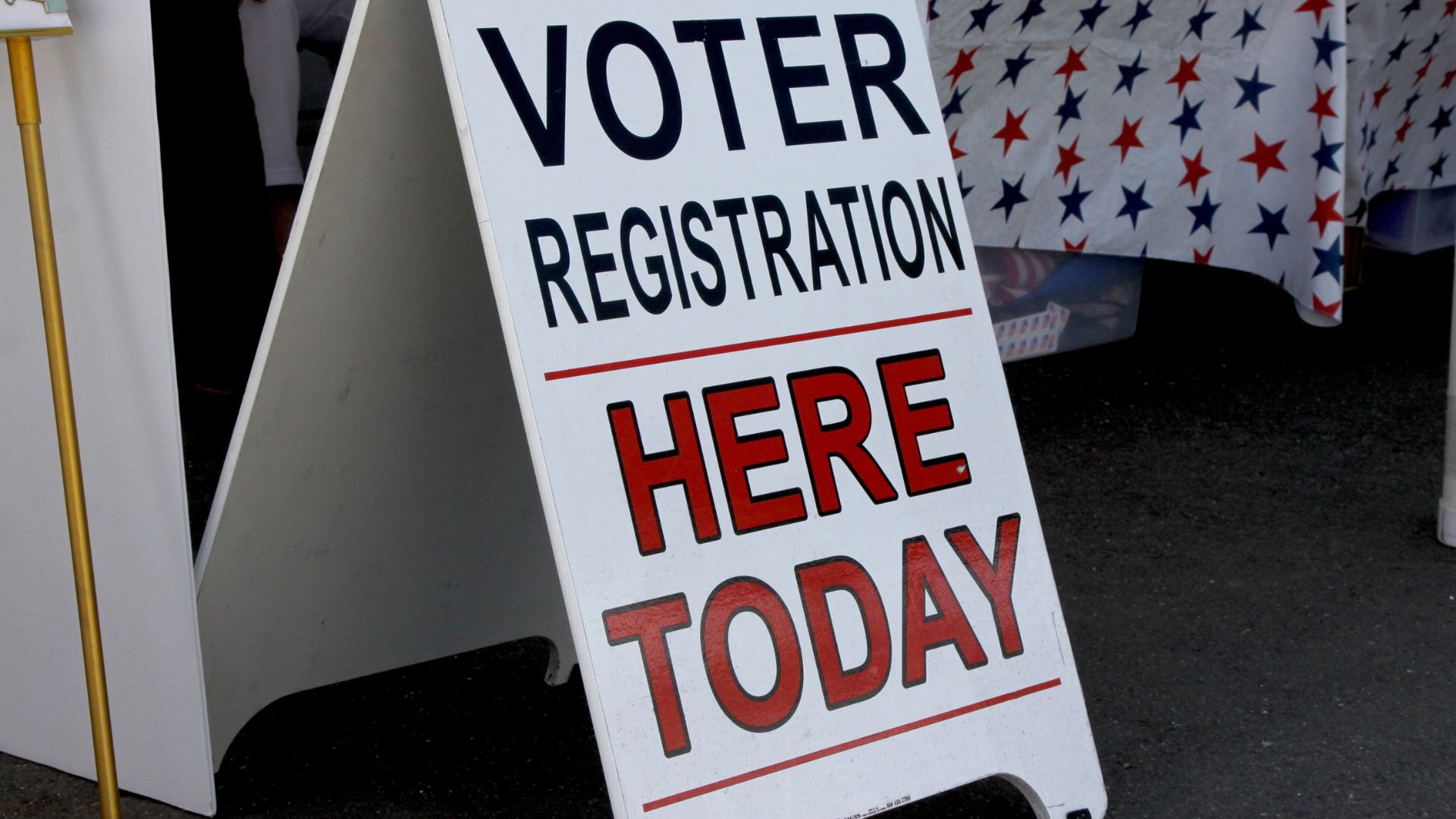 With a special election slated for September 14 statewide, the Transparency Foundation today flagged several concerns regarding how the State of California maintains its voter registration rolls and warns that an all-mail-in ballot election may present significant risk for voter fraud.

Specific weaknesses flagged include: use of a troubled motor-voter program through the California Department of Motor Vehicles that has resulted in significant numbers of erroneous voter registrations statewide; failure to remove voters from the registration rolls that have been flagged by the US Postal Service’s National Change-of-Address (NCOA) database as having moved from an address; and failure to remove voters from voter rolls that had been reported as erroneously being sent to addresses during the November 2020 election.

“California has done a exceedingly poor job of maintaining accurate voter registration rolls,” said Carl DeMaio, Chairman of the Transparency Foundation. “California’s voter rolls are in no condition to support any election conducted entirely through mail-in ballots and the risk of voter fraud is now higher than it has ever been,” noted DeMaio.

Instead of conducting the election using mail ballots drawn from its poorly maintained voter registration files, the Transparency Foundation is urging California officials to use polling stations that would be open for the entire 30 days preceding the special election. For the 2022 election, the Transparency Foundation is urging state officials to order a massive audit and verification process to clean up the voter registration list for each county.

The Transparency Foundation is a non-partisan, non-profit organization dedicated to making public institutions more transparent and accountable to the citizens they serve. For more information go to www.TheTransparencyFoundation.org