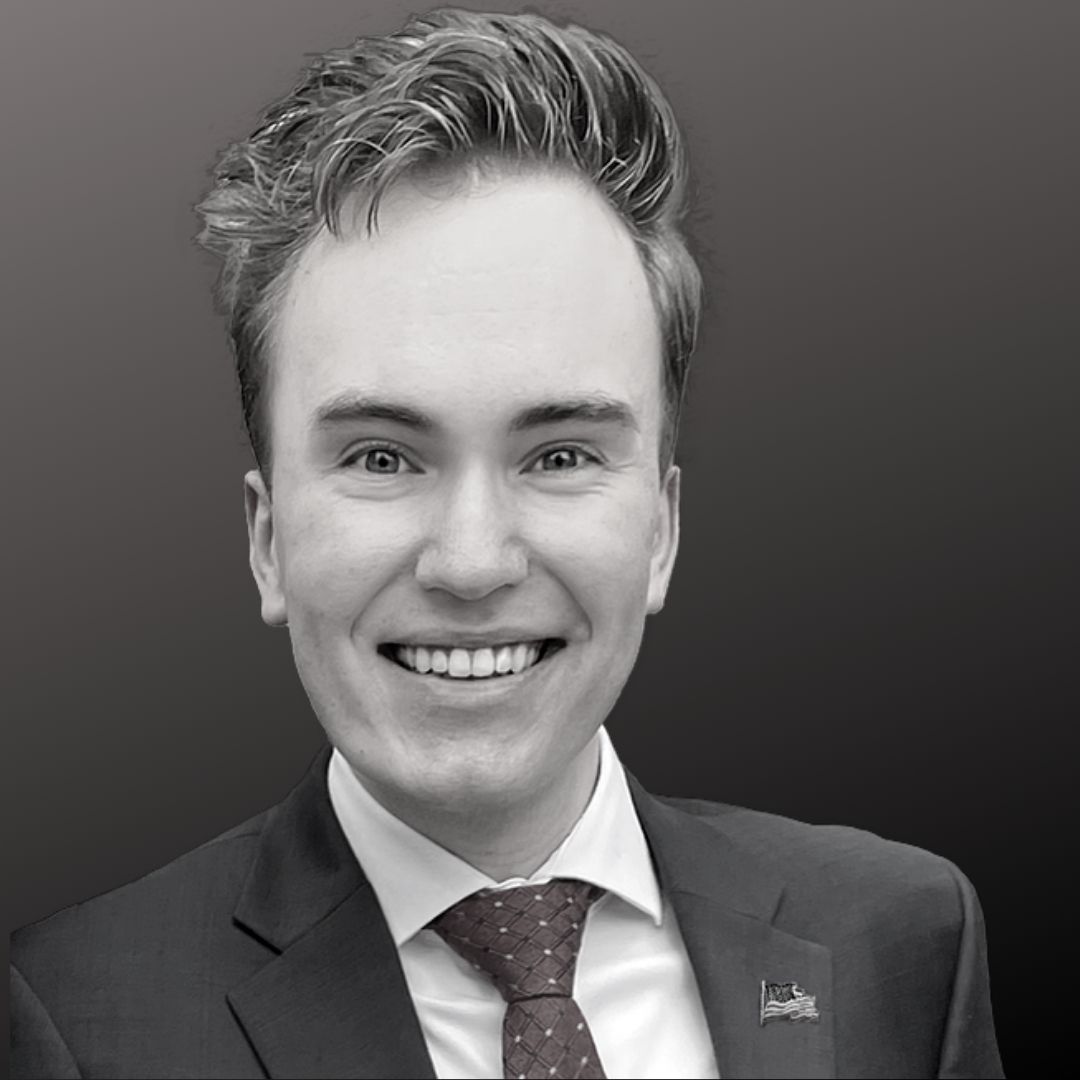 Numerous recent studies all point to California’s cost of living being extremely high and only getting worse. In fact, according to the 2020 cost of living index and Census data, the typical city in California has a 38% higher cost of living than the average city nationwide.

On top of that, Pew Research recently released a study on what it would cost to lead a middle class lifestyle in California, and the results are staggering. Earning a six-figure household income is now considered middle class throughout the state.

While we know it is more expensive to live and work in California, questions still remain as to WHY the state’s cost of living is so high – with the state’s incumbent politicians blaming the private sector for so-called “price-gouging” while opponents say the real culprit are the laws and regulations enacted by those same politicians.

That’s why the nonpartisan and nonprofit Transparency Foundation is announcing that it will conduct comprehensive research into the cost of California under its new “Reducing the Cost of California Initiative.”

The investigation will examine and produce three deliverables:

Carl DeMaio, chairman of the Transparency Foundation, said that California’s high cost of living is completely unacceptable and must be analyzed.

“We shouldn’t accept these high costs as a given,” said DeMaio. “This is a failure of California policy makers and it’s their responsibility to ensure affordability — and we aim to prove that and hold them accountable with this investigation.”

The Transparency Foundation’s study will consider existing research, data sets, and stakeholder feedback in addition to any new findings it uncovers, and it will aim to publish results in the fall.

DeMaio is asking for members of the public to help fund this worthy research with a tax deductible contribution.

“Together we can help shine a light on the factors that are hurting Californians’ pocket books — and hold the government accountable for good policy decisions,” DeMaio concluded.