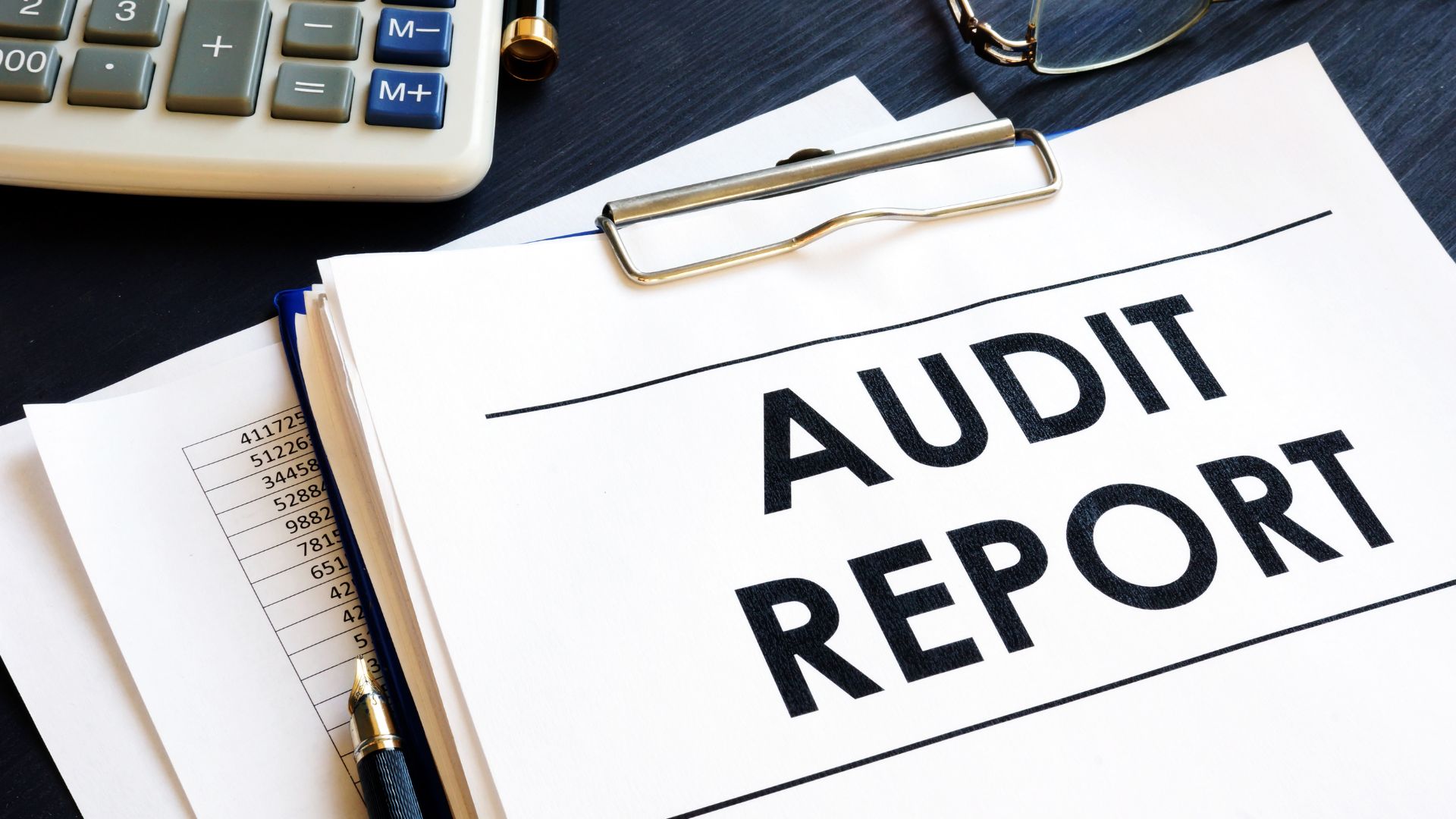 An audit by the non-partisan Transparency Foundation flags concerning and erroneous ballots used in the 2021 California Recall Election; calls for reforms and fixes ahead of 2022 election

California’s 2022 elections are right around the corner, but one non-partisan government watchdog group says there is a substantial risk of “erroneous” ballots being mailed out that could increase the risk of voter fraud.

The Transparency Foundation, a nonprofit dedicated to making public institutions more transparent, is conducting an audit of the voter rolls in California and last week released “initial” findings from its research.

Carl DeMaio, Chairman of the Transparency Foundation, says the effort is a “huge undertaking” that should determine how big of a risk exists of voter fraud in the state’s elections and generate common-sense reforms for improving election integrity.

“Our audit has been ongoing for months, but we’ve already been very concerned with our initial findings — so concerned that we felt it necessary to raise these issues immediately,” DeMaio said.

DeMaio said the first phase of the audit was conducted among a sample of 7.1% of voters currently listed as an eligible voter on California’s voter rolls. Based just on the 7.1% sample, the study has found:

DeMaio says the next step in the audit is to contact the individuals in the sample by phone, text, email, and in-person to determine their eligibility as voters and whether or not anyone interfered with or intercepted their ballots — or voted on their behalf.

“Completing this audit is a crucial first step in forcing change in California’s weak election processes that allow too much risk for voter fraud,” said DeMaio. “Based on the final findings of our audit, we will be able to take any needed legal action and file lawsuits to resolve problems,” he continued.

In addition to the audit and pursuing legal action where needed, DeMaio and the Transparency Foundation have also announced a “Secure the Vote 2022” campaign to encourage and educate voters on how to properly and timely return ballots and track their vote. DeMaio says the effort aims to help prevent errors before they occur, and is part of their overall election security strategy. They will announce more details closer to the election.

DeMaio is asking for concerned Californians to support and join their campaign today to restore election integrity. Your support will help the Transparency Foundation release their audit findings to the public before the 2022 elections.