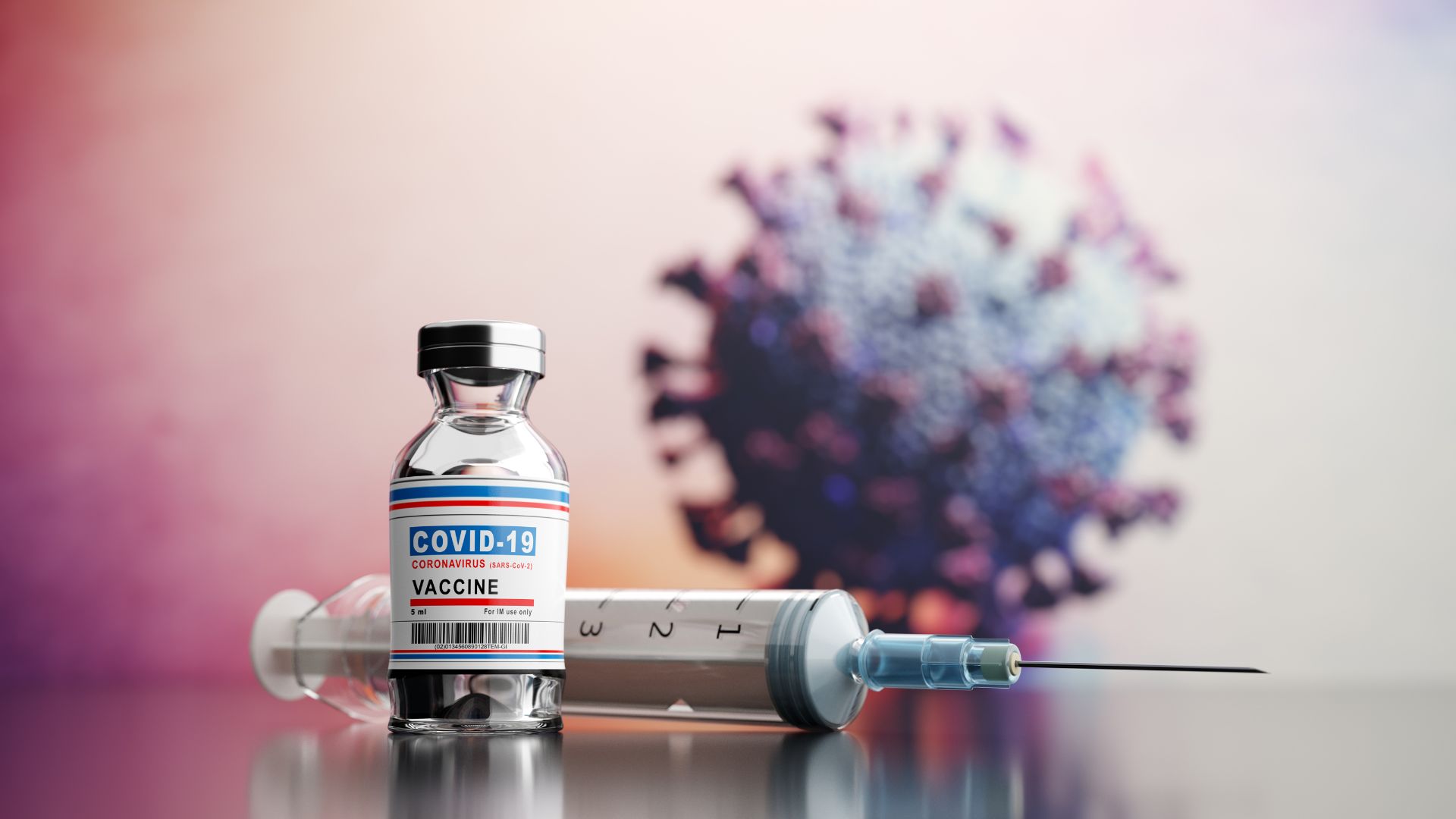 On January 27, 2021, the Governor’s office reported that it had “contracted” with Blue Shield of California to assume a major responsibility in coordinating the distribution of Covid-19 vaccinations.  This past week the State Department of Health reported that Kaiser Permanente would also be awarded a contract to play a support role in the same effort.

Despite repeated inquiries, to date the State of California has not released any details on these contracts.

Six California state senators have sent a letter to the Governor demanding public release of contracts – including details on scope of work, activities to be funded, and pricing information.

“In the middle of a pandemic it is even more important that our government operate in a transparent manner,” said Carl DeMaio, President of The Transparency Foundation. “It is pretty shocking that the public is being deprived of details on these contracts,” DeMaio added.

The Transparency Foundation is a non-partisan, non-profit organization that promotes open government policies.

Read the letter below

California’s COVID vaccine rollout has been chaotic so far and lagging behind other states. We know you agree that our state can and must do better to ensure a quicker and smoother distribution of the vaccine to every community.

California’s poor track record is well-documented with respect to IT systems in general. You have announced with much fanfare the MyTurn.ca.gov website, yet it currently serves only two large urban counties while ignoring the state’s 56 other counties. We are requesting answers to the following questions:

Furthermore, the current vaccine distribution methodology – with its many phases and sub-tiers – is overly complex and confusing. We are concerned the transition to an aged-based prioritization may inadvertently leave behind certain deserving populations. We are requesting your Administration provide answers to the following questions:

The lethality of COVID is indeed greater among older individuals. However, we believe there must be a balancing act between those most susceptible to the disease and those at greater risk of exposure. We are very concerned that the speed with which some of these decisions have been made, coupled with the lack of transparency, may have resulted in methodology changes that did not give sufficient weight to these questions.

Lastly, we share the concerns expressed by counties and local health officers that the vesting of distribution responsibility with the TPA could result in the role of counties being reduced to solely providers and not partners possessing local expertise and knowledge of their respective communities. What steps are you taking to ensure the TPA will treat counties and local health departments as true partners in vaccine distribution?

We understand you are currently in negotiations with Blue Shield of California (BSC) to become the TPA, with Kaiser Permanente (KP) in a supporting role. We believe it is shortsighted to not involve the Legislature in the negotiation process. While we acknowledge both BSC and KP are respected managed care organizations, we also believe our questions and concerns – in both this and previous related letters – should be fully addressed prior to any TPA contracts being finalized.

We strongly urge you and your Administration to address our concerns. We look forward to your prompt reply.