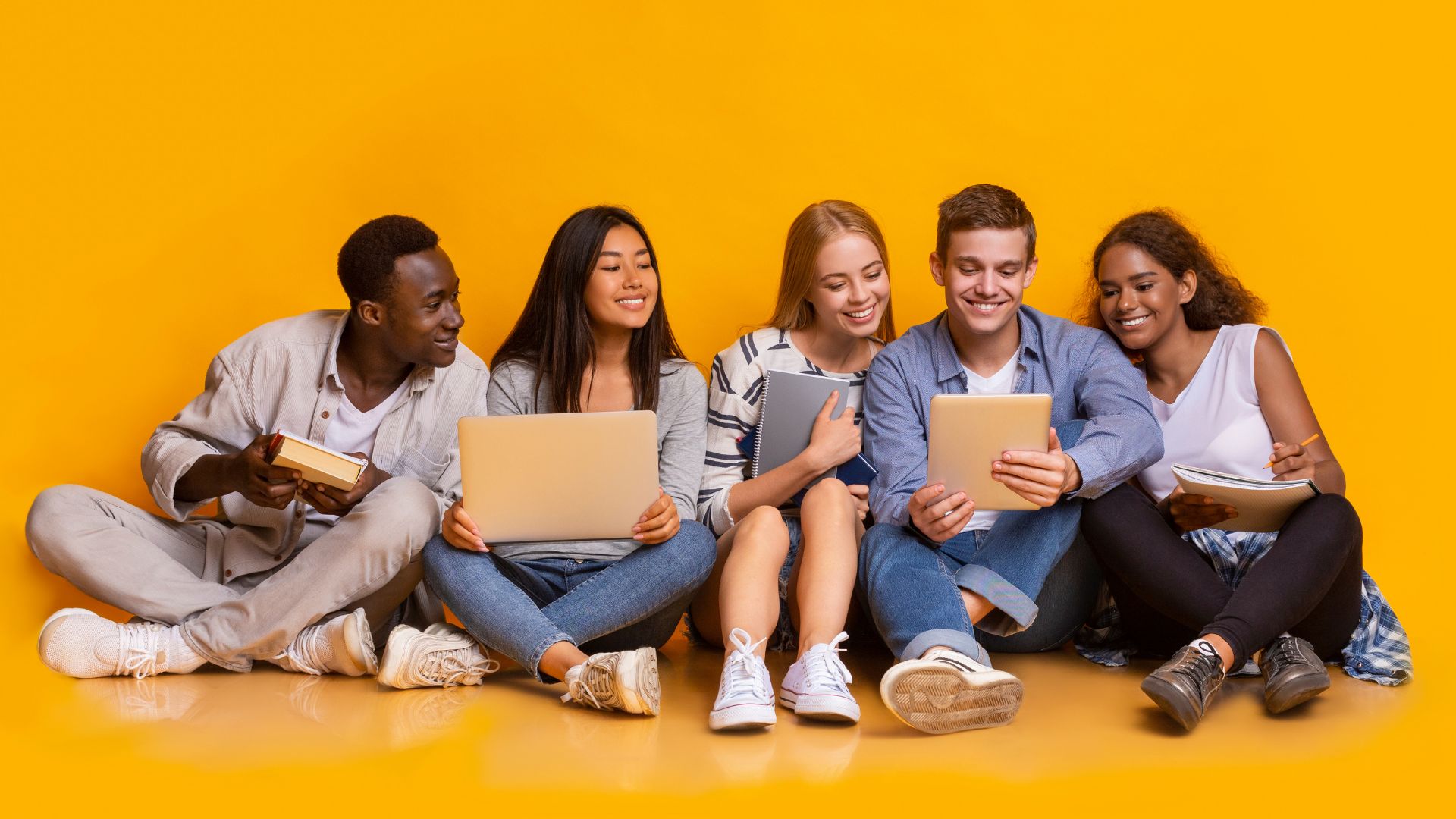 California high schools and college campuses can be outright hostile environments for students if they hold moderate or conservative political views. A new program hopes to change this by bringing balance to campus culture and training California’s future leaders.

The California Emerging Leaders Initiative is free to high school or college students and is sponsored by the nonprofit Transparency Foundation. The program features evening seminars once a week on topics ranging from “What does it mean to be a Conservative?” to campaign management and activism. In addition, students will be invited to social networking events and offered internships at local public policy organizations.

The program is the brainchild of Carl DeMaio, a well-known conservative leader in California who also serves on the board of the Transparency Foundation.

DeMaio said he created the program to help moderate and conservative students overcome the hostility and potential indoctrination they encounter on their high school or college campuses — what DeMaio labels “a toxic far-Left environment that stifles free-thinking in every form.”

“The Left has a complete monopoly on campuses to not only convert students to embracing their political philosophy through a one-sided narrative, but also to recruit those students to become activists for radical left-wing causes,” explained DeMaio. “That California Emerging Leaders Initiative is designed to provide a counter-argument and an alternative that is much needed just for the sake of balance,” he continued.

DeMaio said the program will also help identify, recruit and train the next generation of conservative-minded leaders in California. “Our goal is to provide students a support structure where they can interact with like-minded peers and learn – and if they are interested we have paid jobs for them waiting once they complete the program,” said DeMaio.

“We’ve been overwhelmed with the number of applicants and support for the program since it was announced in November of last year,” said DeMaio. But DeMaio said they are still looking for even more applicants and said they will find and fund a spot for every student that is accepted into the program.

In addition to asking for members of the public to suggest worthy students apply for the program, DeMaio is asking for tax deductible contributions to help sponsor program spots for the students. 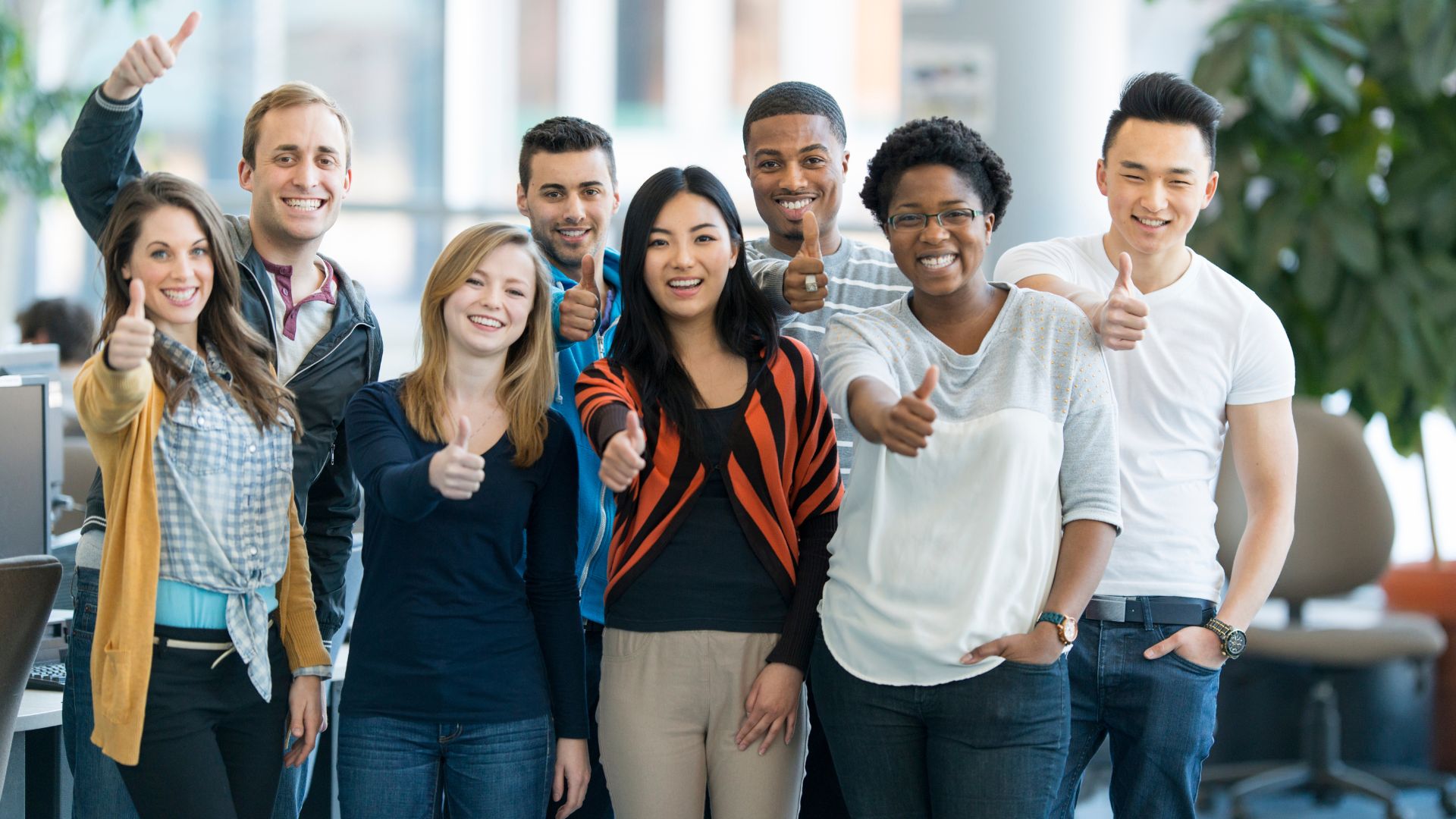