How Politicians Got California Hooked on Foreign Oil at Higher Prices 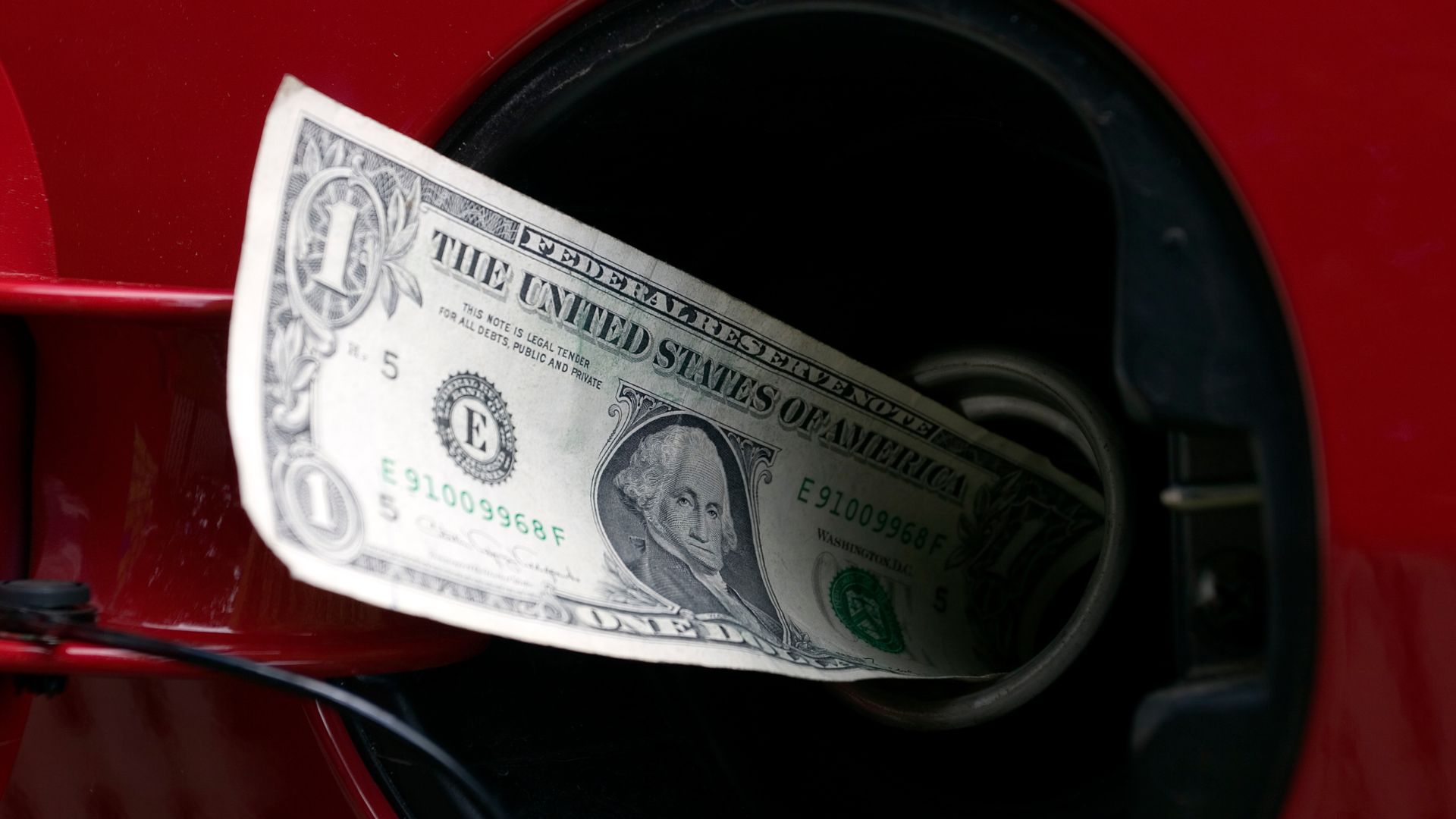 California politicians claimed to be saving the environment by restricting oil exploration and transportation within their state – but the only net result was to make the state completely dependent on foreign oil supplies and at higher costs to consumers.

With average gas prices breaking records all across California – reaching $7 and $8 per gallon in some areas – many residents are wondering why the state’s oil supply can’t just be increased in order to meet demand and hopefully drive down costs.

The Transparency Foundation says it has found the answer in the state’s own reporting data on the source of its oil supplies.

“California politicians enacted fatally-flawed policies in the past twenty years that have made the state completely dependent on foreign oil suppliers — and consumers are now being forced to pay higher prices as a result,” says Carl DeMaio, chairman of the Transparency Foundation.

DeMaio says the data obtained by The Transparency Foundation shows California used to be largely energy-independent.

The dramatic shift cannot be blamed on an increase in demand for oil in California. Despite California’s population increasing from 27.1 million in 1985 to 39.24 million in 2021 (a 44% increase), consumption of oil in California has actually decreased due to more fuel efficient cars.

“California politicians like to claim they are the most “woke” politicians in the country and they are always the first to call for boycotts against companies – and even other US states – who they claim are violating human rights,” DeMaio says.

“But that hasn’t stopped California politicians from allowing the state to import more than half of its foreign oil from Middle Eastern countries like Saudi Arabia where women and gays are hardly treated as equals, and arguably are routinely victimized,” DeMaio notes.

Governor Gavin Newsom (D) has even stated that his goal is to eliminate domestic oil production by 2045 to benefit the climate – but DeMaio says that will simply result in California becoming completely dependent on foreign oil.

Grove says the bill would help the environment by favoring oil produced in the state, which has strict environmental rules that would cause less climate harm than foreign production.

The bill is scheduled for its first action in the State Senate this week, but DeMaio says it’s unlikely to pass.

“Without more environmentally-responsible domestic production of energy we will continue to be at the mercy of the high prices demanded by foreign oil producers who have a terrible environmental record by comparison,” DeMaio says.

“Our environment pays a price – and every working family in California certainly pays the price of being hooked on foreign oil supplies,” DeMaio concludes. 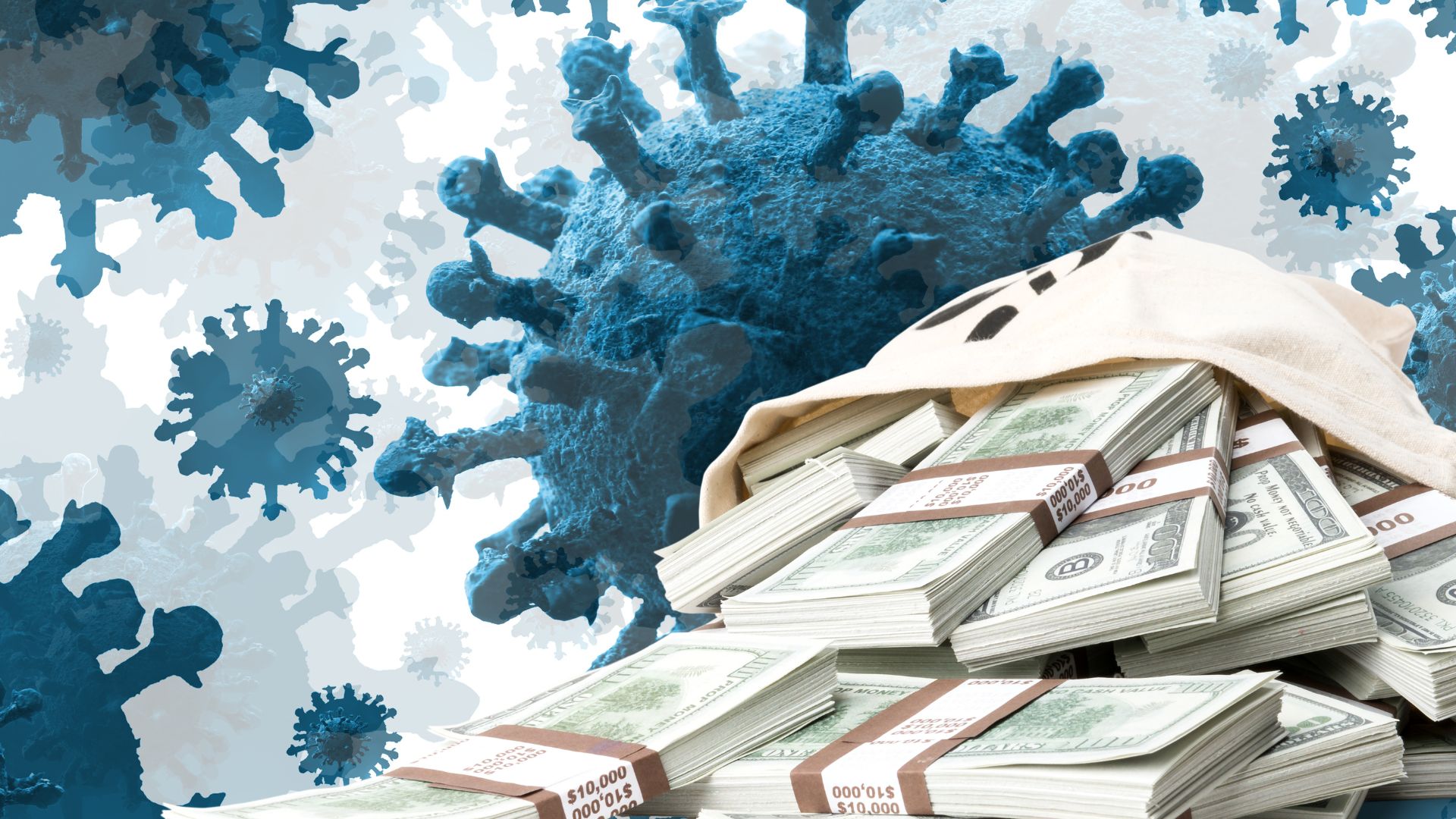 How Schools Are Diverting Billions in Covid-19 Funds for Bailouts